Within this combination, social and creative intelligence form an iron clad coalition. Merging oneself with the intangible realms of life via artistic channels of self-reflection is the gateway to balancing one’s identity. This sun-moon blend suggests that to feel “alive” and maintain vitality, one’s concerns should be directed toward the development of intuition and interpersonal savvy.

You shine in the realm of being interested in others and it reflects through a personality which holds peace and idealism in high esteem.

With aesthetic sensitivity and creative imagination as your handmaidens, people feel understood intellectually as well as emotionally in your presence. It’s as if you’ve slid right under your skin and started gently peeling away at the inner layers.

As a result of your tremendous fluency in the languages of the head and heart, your challenge will be to maintain who you are without becoming submerged in the “skin” of others.

Objectivity and empathy can serve you consistently as strengths if you can listen with an open heart and seek to understand, resisting the inclination to provide unsolicited evaluations.

Seek to sincerely connect in order to open the pathway to deeper. more meaningful dialogue with others.

In the sphere of intimate relationships, there’s an emphasis on granting wishes and fulfilling fantasies.

To have your love feeling “full” in mind, heart and spirit is the goal, along with idealistic hopes that an unspoken reciprocation will be soon to follow.

You will no doubt be faced with the dilemma of how to keep your union “polished” when the luster inevitably fades; of stoking the fire when the heat dissipates. Have confidence in your enormous charm, mammoth imagination and your capacity to meet one halfway and they will not fail you.

With this Sun/Moon combo, your theme music is “Beautiful” by DJ Premier. You can listen right here:

Fulfilling your need to individuate and distinguish yourself from the herd is the gateway to personal recognition and notice from others. However, it’s important not to confuse attention with approval.

You seek affirmation and validation for being the special human being that you are. A magnetic warmth is mixed with an original flavor which allows you to color outside the lines, but still retain the common touch of brother and sisterhood.

What you’re really here to do is question the existing order of things. Critically examining “established” procedures, not only of the collective, but also your own internal processes for living.

People look at you and wonder how someone so radical can be so radiant. Or, how such a humanitarian can seemingly steal the spotlight and grasp the world of attention in the palm of their hand.

In the midst of all the group think, what sets you apart? In all of your uniqueness, what links you to others?

Your theme song is: “Solar Flares” by Jeru The Damaja

You can listen right here:

The poetic signature which permeates through your life has the potential to catapult you to new heights of genius and inspiration, or contribute to a severely disillusioned and misguided mentality. There’s no doubt that you seek truth in ways which encompass all of your senses, and trusting your ability to intuit is important. This Sun-Moon combination suggests a pronounced strength holistic thinking. However, let’s not forget that the FACTS and DETAILS are just as important during your quest for spiritual understanding.

Hopefully, throughout your life, you’ll learn the necessary lessons surrounding seeing things in an ideal state vs. dealing with the concrete reality which exists right in front of your face. For you, the “power of the now” can be an exhilarating time and have life-changing ramifications.

Just as it nourishes your foundation to travel physically, spiritually and emotionally, it’s of equal significance to take what you’re learning and water the seeds of human progress. Ideas are rarely a problem, as the scope of your intellect is designed to become broad and telescopic. In fact, I would dare to say that you’re one of those people who’s able to find meaning in just about everything. To you LIFE is a symbol within itself: signs, synchronicity, and messages from “beyond” assure you that there’s no such thing as a coincidence, only divine timing and you may even consider the concept of TIME to be an illusion.

It’s obvious that your aspirations are fueled by influencing thought and elevating spiritual awareness, the question which remains is how you go about doing this. Your answer will be highly personalized, but it must include a strategy for translating the language of the higher mind to those who feel trapped in the mundane sphere of dead end jobs, never ending bills and relationship woes.

Make peace with the “instructions” that flow through you and accept that feelings and judgments from those around you may be less than ideal. There’s a sensitive spot when it comes to having your philosophies and opinions valued and respected, but do not allow this to distort your vision of clear sighted truth.

Faith is your ally, and as long as you sincerely operate from your center with pure intentions, humanity has a true friend in you.

Your theme song is: “93 ‘Til Infinity” by Souls of Mischief. You can listen here:

To bring solid form to one’s inspired visions is one of the main life missions of those with this natal Sun-Moon blend. Through fulfilling your emotional need for accomplishment, you can shine as a beacon for others by helping them to understand the importance of creating ideals to aspire to.

At your best, your strength and sensitivity combine to produce a savvy strategist who has acute insight into human behavior. A leader who knows how to summon assistance from others in meeting their personal goals. You understand the areas in which others would excel, which lessens the feelings of having to shoulder the burden of solely being responsible for your success.

You’re also the artist who is disciplined enough to apply what’s in your mind and heart to the canvas and finish what you start.

At your worst, you can feel woefully inadequate about your ability to produce what your mind conceives which morphs into self-doubt and an overall lack of motivation.

The developmental potential that comes with this blend is enveloped in a message which instructs one not to stop with just the dream, and to advance everything that inspires you to create a REAL life scenario that you can benefit from.

Furthermore, the Pisces Sun and Capricorn Moon blend suggests a synthesis of the spiritual and the material. The celestial instructions are clear that these two are to be viewed holistically rather than as separate entities. You must understand that to achieve status and recognition for your hard work isn’t anti-spiritual, just as the periodic engagement in fantasy and daydreaming as a means to honing one’s imaginative faculties isn’t non-productive.

Your Theme song is Cheryl Lynn’s ”  Got To Be Real” you can listen here: 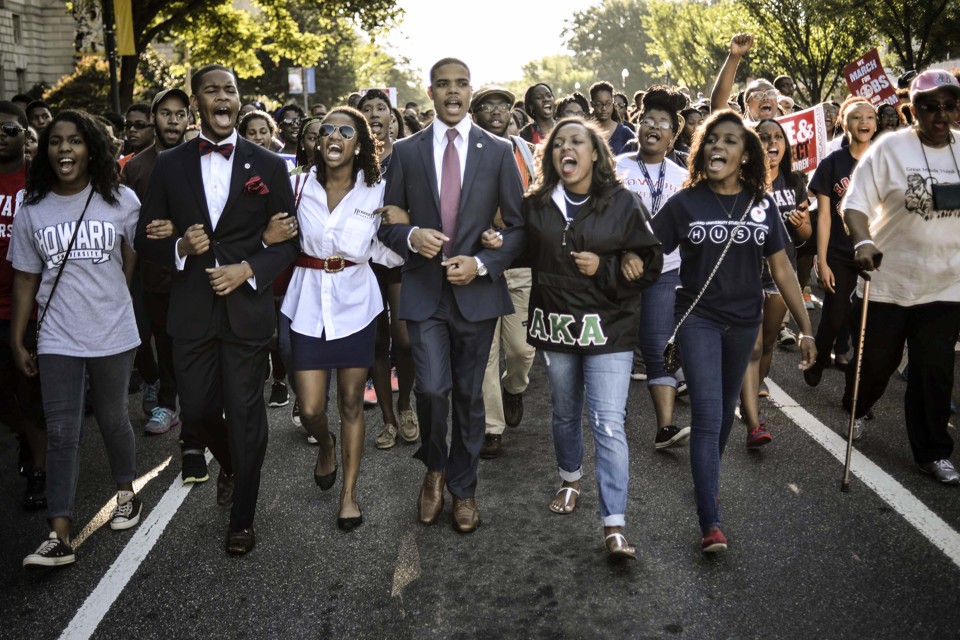 Often, when we consider what war means, vivid  images of physical battle pervade our psyche. Sometimes, so much that we lose the complete picture, forgetting that the spiritual and psychological components of war are arguably as important as what we do with our bodies. With the Sun- Moon blend of Scorpio and Aries, two Mars ruled signs, warrior is your middle name.

In a birth chart, when the Sun is in Scorpio, the core life energy which provides stimulus to the individual consists of the desire to plumb the depths of life experience. Even if this investigation happens to put them in the way of danger, there’s an unshakable faith in the finely honed intuition and sensitivity of the Scorpion which will allow them to proceed without trepidation.

The Scorpio Sun is fueled by passionate involvement and possesses incredible amounts of physical and emotional reserves which carry transformative potential for themselves as well as others who might be so fortunate to be close enough to be involved in their realm of life experience, no matter what it may be.

Typically, there are three levels of Scorpio’s existence: The scorpion, eagle and the phoenix. The Sun’s placement here suggests the individual is capable of living all three, from wallowing in the dark, dismal abyss of vindictive and vengeful behavior to rising from the ashes and soaring above baseness to heal, empower and regenerate individuals and systems.

The Moon in Aries reflects the Scorpio Sun’s light in the form of a personality who needs to “ram” ahead as a courageous and autonomous individual. There’s an emotional need to be first and catapult themselves into the forefront.

This placement also suggests the need of the personality to engage in dynamic action and keep the fiery flames burning. The Moon in Aries is nourished by competition. However, it’s not so much the external battles which provide them sustenance, rather the internal “wars” which are waged as a self-honing process which leads to greater personal strength. The key to integrating this combination is learning the most constructive ways which to use that power.

When this Sun-Moon combination manifests dysfunctionally on a behavioral level, there can be a ruthless individualistic streak which somehow forgets that others have the same rights and freedoms to express themselves. An overt “all or nothing” steamrolling quality which alienates others from providing any form of support.

Using this blend constructively, the potential exists for an iron will and untouchable self-confidence. This belief in self extends in the form of goodwill towards others, thereby encouraging them to contact  the warrior within and push courageously through life despite any obstacles which might reveal themselves along the way.

Your theme song is “War” by Nas featuring Keon  Bryce

You can listen here: