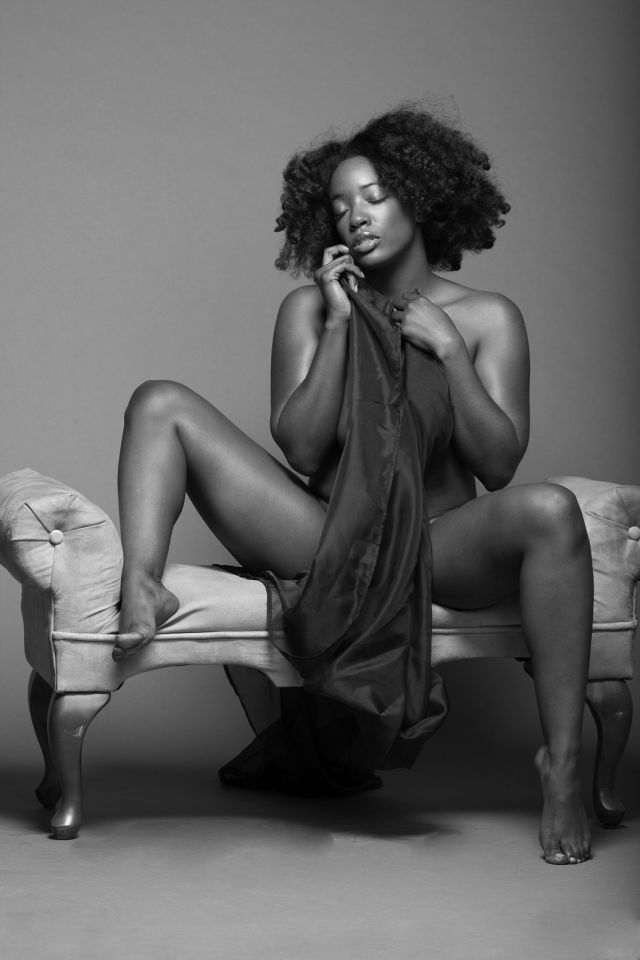 From an Astrological perspective, it’s understood that it’s impossible to reduce a planet to exclusively ONE theme or function. This article is written from that perspective.

In combining Venus with the planet Neptune, which is connected to one’s imaginative faculties and that which is largely invisible, we have a seductive and enthralling combination when it comes to sex. One which is frequently done, but is discussed less, and that’s sexual fantasies.

For those with Venus-Neptune aspects within their birth chart, their sexual life can manifest as a bit of a paradox: one is yearning for the most spiritual and transcendent type of love which includes unconditional acceptance and the revelation that there is a greater, all-unifying reason to be with a partner.

However, simultaneously, one’s mind and imaginative apparatus can be willing to entertain fantasies which have no limits or boundaries involved in what excites or titillates.

In other words, all of the typical constructs that are solidly in place in what we call REAL life, begin to diminish within the framework of the Venus-Neptune imaginative constructs.  There seems to be a correlation with enhanced arousal and free-flowing  ideas where sex and eroticism are concerned.

On the flip side of the coin, one must be careful not to succumb to the deceptive portion of Neptune which manifests as a convincing that there’s no value in the power of the tactile.

When this aspect is navigated well,  physicality, sensuality and a fluid imagination all take their rightful place and get their just due.

Within the combination of a Virgo Sun, Leo Moon and Cancer rising, the basic energy which stimulates the individual is that which comes with the process of refinement, analysis and self-improvement. Employing the skills of discernment in service of a greater ideal. Making an assessment of how parts may work together to keep themselves and others running more efficiently.

There’s a tendency to put energy towards making everyone and everything better and perfect a part of themselves and offer that as service to humanity. The Virgo Sun’s fuel is used by the Leo Moon to give form to a personality which needs to be appreciated, adored and admired. Someone who’s nourished by being seen as special and unique.  There’s an emotional need to have the core identity validated.In order  for this person to be truly fulfilled, The expression of creative talents must be an extension of this identity.

The world is seen through the filtering of the Cancer Ascendant: the sensitive, poetic and self-protective eyes of a nurturer.

This placement suggests a highly intuitive nature which is easily able to tap into emotional undercurrents and size up the general “vibe” of situations without a staunch and logic analysis.

Cancer rising is also capable of offering the purest form of warmth, feeling connection and listening response . However, it’s extremely vital to distinguish your feelings from those of others which whom you come into contact.

Dysfunction can occur when there’s an almost obsessive drive to meet the  emotional needs of others used solely as an escape from acknowledging the depth of your own.

Photo by Valeria Ushakova from Pexels