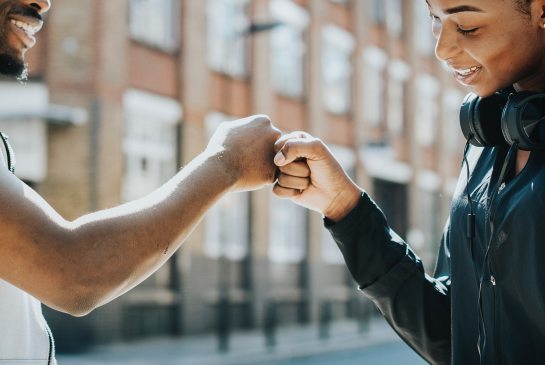 With the flurry of astrological information circulating the internet, making the distinction between what is valuable, helpful and potentially injurious can be a labor intensive process. If you’re wide-eyed, bushy tailed and have just discovered Astrology it can be particularly off putting to read a random article on a website which says you’re destined to live your life in dire straits or emotional bondage because of a placement or aspect in your birth chart.

In fact, based on the feedback I receive on a regular basis, the manner in which Astrology as a whole is characterized and presented can significantly impact the cosmological lens through which we process information.

Astrology which is inclined to shock or create a fearful emotional response can leave a person believing that they’re like a puppet : resigned to the fate of the stars, just biding their time on earth, susceptible to the wrath of certain transits or “no-win” situations regarding their chart.

With this in  mind, the next step is often a psychological attempt to denounce one’s cosmic makeup;  to wish that we had an entirely different birth chart than the one that we’re blessed with.

Damage control begins. Instead of seeking the most honest and accurate depiction of ourselves and leaving room for growth and self- discovery, we may attempt to “adjust” our charts toward the interpretations that we’ve found that “aren’t so bad”, or use the house system which doesn’t necessarily depict our current reality, but contains placements that now seem to distance us from  or soften someone else’s largely negative and hazardous interpretations.

I want to make it clear that I’m an advocate of people loving their birth charts. Whatever gifts, challenges and dilemmas which are present are meant to assist you on your journey to developing into a more complete human being. When we wish for our birth chart to “be like someone else’s” because of what we’ve read on the web regarding “good” and “bad” placements or aspects, exaltations, falls, detriments and the like, we rob ourselves and the world of a unique synthesis and expression of cosmic energy.

I can’t place enough emphasis on accepting the gift that the universe has brought you.

Once we’re able to “step into” our birth charts with loving acceptance, and  without the voice of harsh criticism or judgment, an entirely new door window of potentials will make themselves known. After acceptance, we begin seeking information and knowledge which is conducive to building us up, not tearing us down. We can certainly become aware of our own challenges and limitations as human beings without loathing our astrological makeups.

When it comes down to it, it’s really a matter of choice. We can choose to dwell on the “woe is me” interpretations that are around virtually every corner, or we can take a different route which seeks meaning and brings a sense of order to our lives.

I encourage you to be aware of the potential dysfunctions of planetary placements and aspects, but also understand that there’s another side where these SAME placements and aspects can be directed in a manner which accelerates growth and produces maturity so that we may lead richer, more multi-dimensional lives.

The universe loves you. Love it back.

All the stars are closer:

© 2017 by Sagittarian Mind Consulting    Photo by rawpixel.com from Pexels